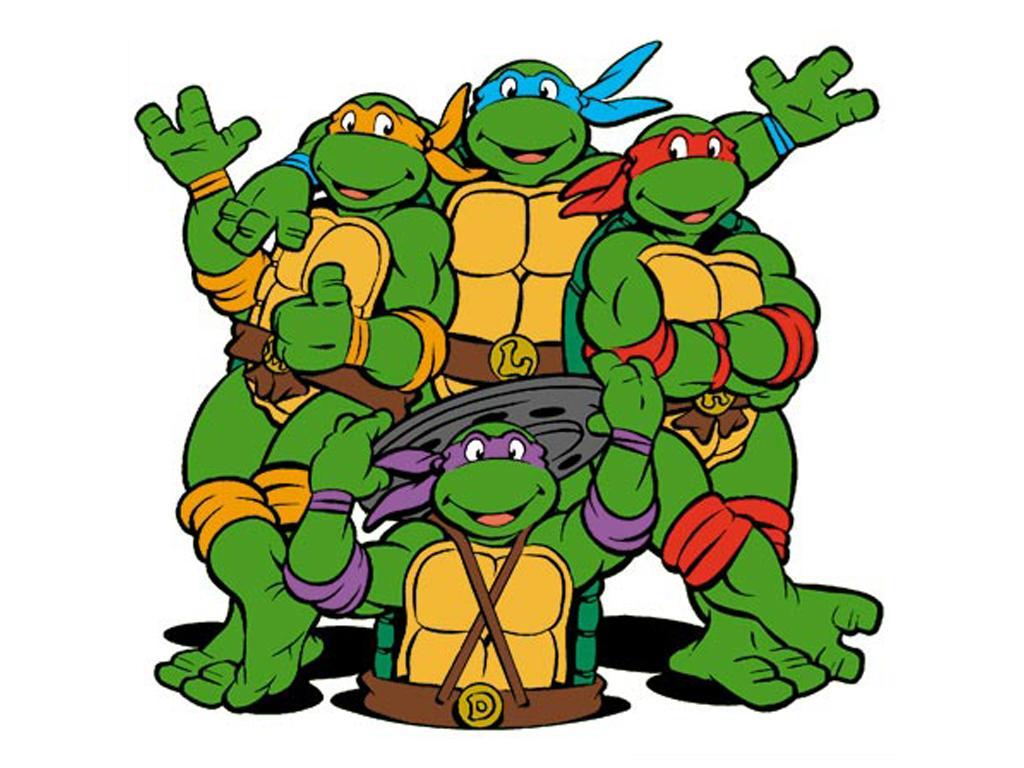 Eddie 'The Eagle' Edwards represented Britain in the ski jump at the Seoul Olympics.

Sandy Lyle became the first British golfer to win the US Masters.

Glen Medeiros's 'Nothing's Going To Change My Love For You' was the UK's number one for 13 weeks.

Kylie Minogue had 2 number one singles.

80,000 people attend a concert at Wembley Stadium in honour of Nelson Mandela, the South African anti-apartheid campaigner who turned seventy on that day, and had been imprisoned since 1964.

England's participation in the European Football Championship ended when they finished bottom of their group having lost all three games.

Vauxhall launches the third generation of its popular Cavalier hatchback and saloon, which will be built by General Motors in European factories including the Luton plant, and sold outside the UK as the Opel Vectra.

Health Minister Edwina Currie provokes outrage by stating that most of Britain's egg production is infected with the salmonella bacteria, causing an immediate nationwide decrease in egg sales. 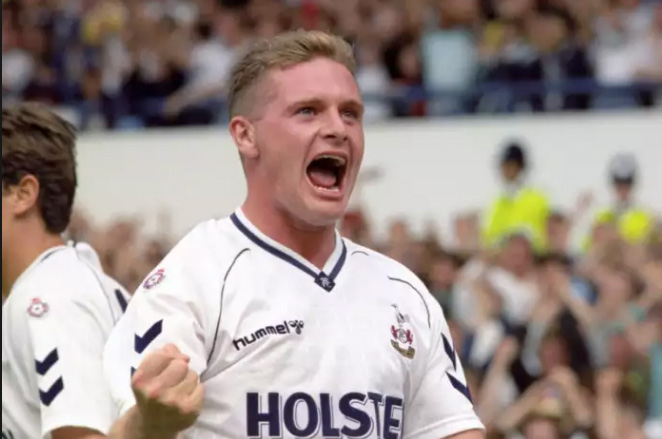 The first episode of the game show Fifteen to One airs on Channel 4. The show's first winner is Gareth McMullan, a teacher from Northern Ireland.

The original series of Crossroads airs for the last time on ITV. It returns in 2001 before being axed again in 2003.

ITV stages the first Telethon, a 27-hour nationwide fundraising effort involving participation and input from all of the regional broadcasters around the country. Its aim is to raise money for disability charities across the United Kingdom.

Horse racing is shown for the final time on ITV when it simulcasts Channel 4's coverage of the Derby. The sport was not to return to ITV screens until 2017.

Media mogul Rupert Murdoch announces to the British Academy of Film and Television Arts his intention to launch a new news service. Sky News is launched at 6.00pm on 5 February 1989.

BBC1 airs Episode 523 of Neighbours, featuring the wedding of Scott Robinson and Charlene Mitchell (played by Jason Donovan and Kylie Minogue), which is watched by 20 million viewers.

BBC1 airs Bruce and Ronnie, a Christmas special presented by Bruce Forsyth and Ronnie Corbett, who first appeared together at the 1988 Royal Variety Performance.

Thanks, we've added that to your cart.